The United Kingdom Government, together with its partners in the national and state governments of Australia and New Zealand, are happy to announce that London Tech Week (LTW) will be returning to London in person from June 13 through June 17 of 2022! Scalable technology companies from Australia and New Zealand will have the chance to participate in the first actual trade mission to London Tech Week (LTW) in 2019.

Applications to participate in the trade trip as a delegate are currently being accepted. Do not pass up the chance to take part in the Australia and New Zealand trade mission that will be taking place during London Tech Week 2022. If you attend, you will have the chance to take part in a curated program consisting of tailored events, opportunities for networking, and site visits all over London during the course of London Tech Week.

The application period will end on April 19th, 2022. The 13th through the 17th of June will see the return of the flagship event for technology in the United Kingdom. This event will bring together over 20,000 global government and corporate leaders, inspirational start-up founders, senior investors, and tech rising stars to discuss the power that technology has for societies.

The festival, which will last for one week and be held in one of the most dynamic hubs of technology in the world, will concentrate on the following main topics:

The Speakers of the 5 Daylong Events Will Be as Follows:

Everything You Need to Know About the London Tech Week

In 2020 and 2021 we witnessed an astonishing 20,000+ attendance from throughout the world for virtual LTW sessions, including 750+ notable speakers and innovators.

For the first time, LTW will combine the bulk of its anchor events onto one main campus situated at the Queen Elizabeth II Centre, right in the heart of Westminster.

In 2020 and 2021 we witnessed an astonishing 20,000+ attendance from throughout the world for virtual LTW sessions, including 750+ notable speakers and innovators.

For the very first time, London Tech Week will consolidate the bulk of its anchor events into a single main campus, which will be situated at the Queen Elizabeth II Centre, which is situated smack dab in the middle of Westminster.

The curriculum has been intended for Aussie and Kiwi scaleups contemplating growth in the UK. It will concentrate on the following IT sectors:

There is no fee to join this mission but, candidates will go through a competitive screening procedure based on suitability for UK growth. 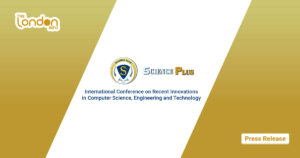 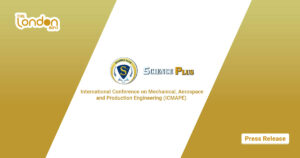