House of the Dragon Trailer: What to expect from the Game of Thrones Prequel? 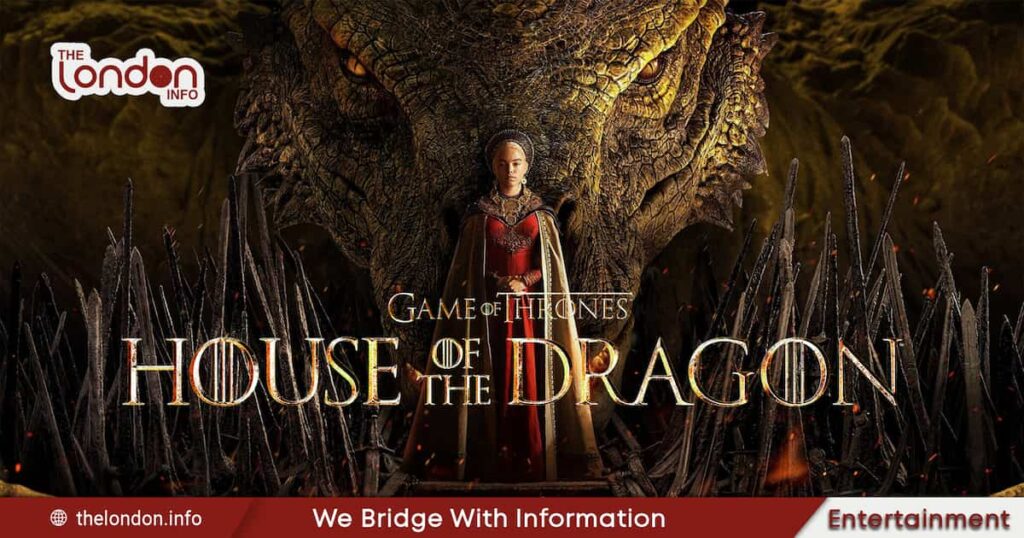 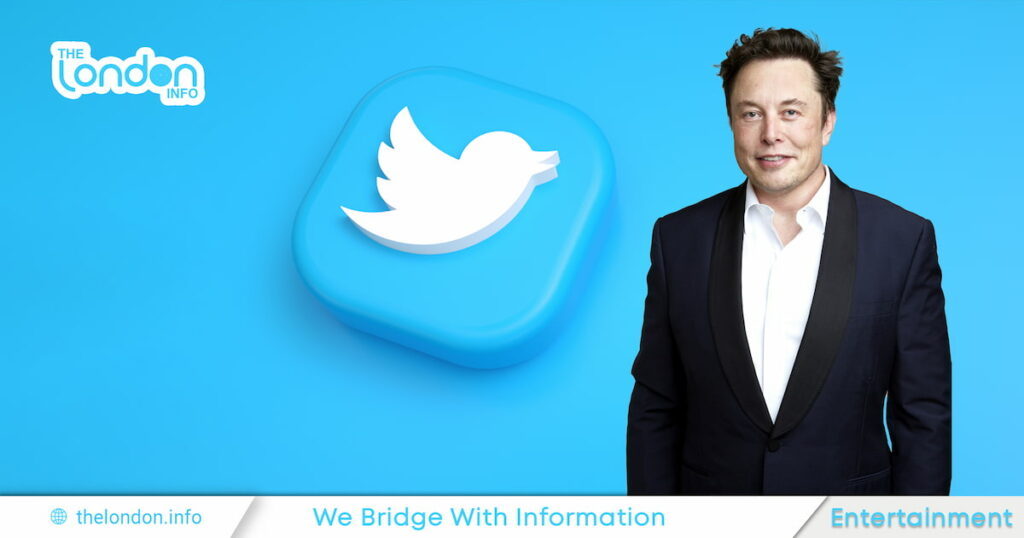 After Twitter made a request for accelerated processing and a hearing as early as this September, the team working for Musk believes the trial should be postponed until the next year. 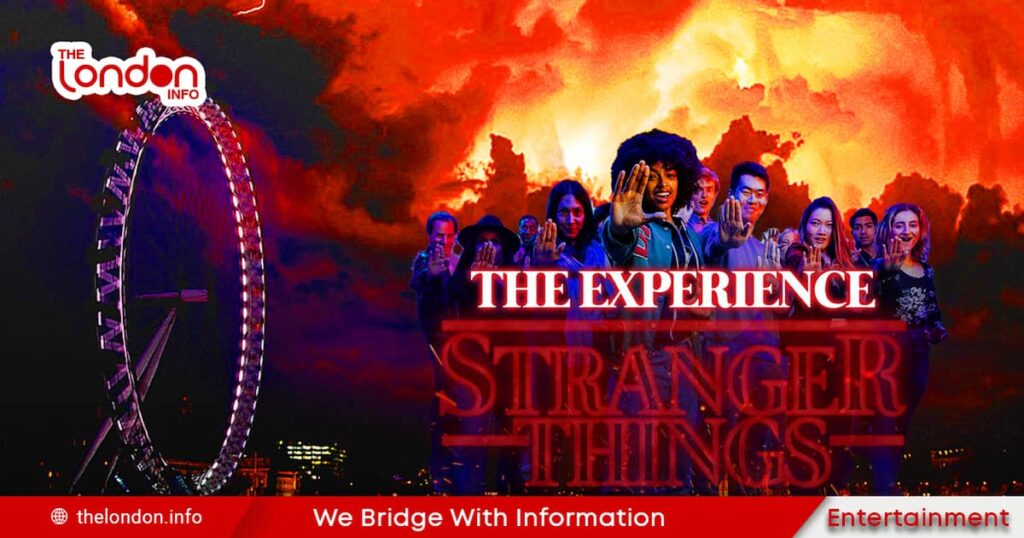 The fans of the massively successful TV show Stranger Things can look forward to experiencing the magical world of powers and getting lost in Stranger Things: The Experience this coming August in London.

Downton Abbey a New Era: Most Awaited release of 2022? 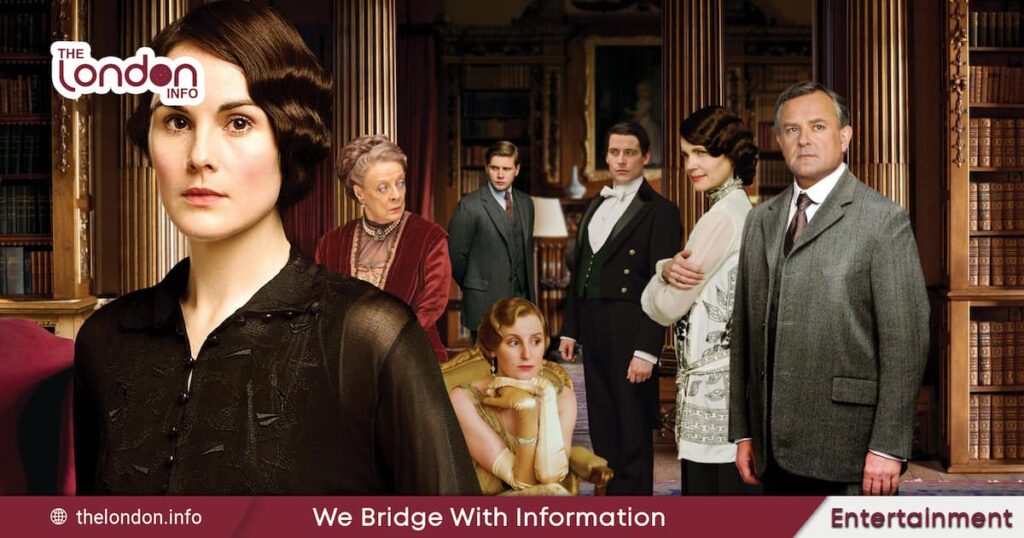 Downton Abbey A New Era will be available on Peacock's streaming service on June 24.